My background : Originally from Long Island, moved to Columbus Ohio where I have a lovely wife and five children. I have been a stand up comedian, talk show host and compose music.
I am also a columnist for “The New Standard” ” You are entitled to my opinion ” , as well as a commentator for WOSU NPR .

I opened up for Jay Leno when he did stand up. Interviewed him , Mickey Rooney, Alexander Haig, Paul Reiser, Jerry Seinfeld.

My show After Hours was nominated for a national Ace award. That was the equivalent of a cable television Emmy.

Small Businessman of the year

Ernst and Young Entrepeneur of the year finalist.

I brake for animals. ( just want to see if you are paying attention ) 🙂

In short I have been a busy man. 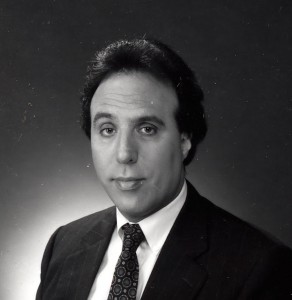 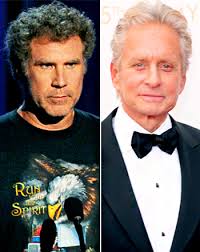 Will Ferrell wearing our Artbrands shirt. Not sure why Michael Douglas is in there 🙂